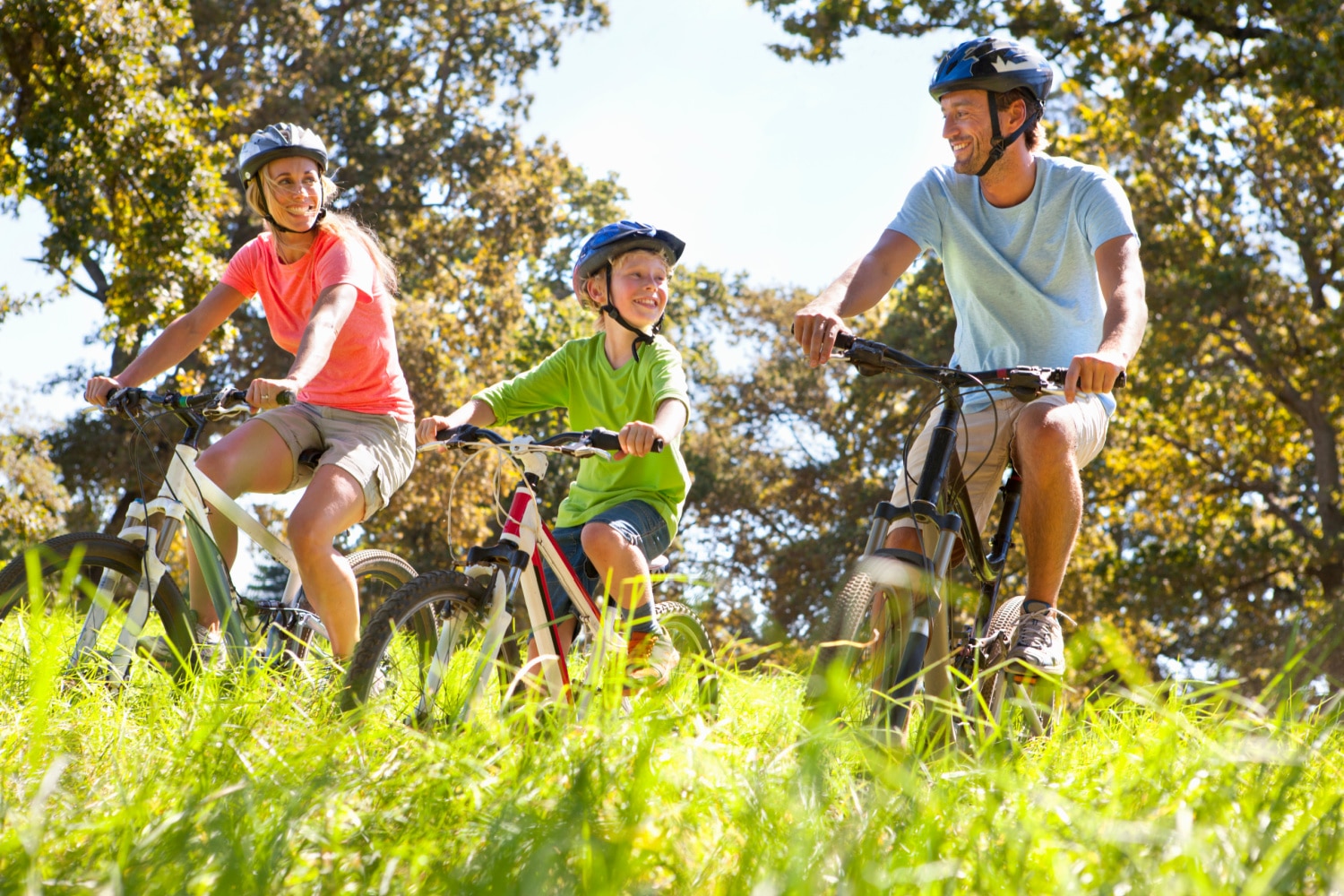 In this WEBMD article, the author describes an over-active immune response as the cause of chronic allergies. When your immune system responds to a perceived threat, it activates many of your body’s elimination functions. Your body then manifests symptoms such as runny nose, watery eyes, or sinus congestion. Your body is trying to eliminate the substance any way it can.

Changing your body’s overactive immune response to your allergens is at the heart of Soliman’s Auricular Allergy Treatment (SAAT). Dr. Soliman

Remember, allergies and immune reactions are the problem. Acupuncture and SAAT are the solution!

If you’ve got allergies, you might wonder what to expect in the long term. Are you stuck with your allergy symptoms, or will they get better? Or could they actually get even worse?

Unfortunately, there aren’t simple answers. A lot remains unknown about how allergies develop, and each person’s case is different. But here’s a rundown of what we do know.

If you have allergies, you might blame the allergens – the pollen in the air, your best friend’s cat – for your symptoms.

But actually, most allergens are themselves harmless innocents. What really causes allergic reactions is your own immune system. It mistakes these innocuous allergens for a serious threat and attacks them. The symptoms of an allergy are the result of your body’s misguided assault.

Just being predisposed isn’t enough. Even the most allergy-prone people don’t develop allergies to everything. The circumstances have to be just right for a potential allergen to trigger an allergic reaction.

A lot remains mysterious about just what causes allergies to develop. But it does seem that your current health may have an impact. For instance, if you come into contact with an allergen when you’re weak — say, after a viral infection — you might be more likely to develop an allergy to it.

What Causes Allergies to Start?

It begins with exposure. Even if you’ve inhaled an allergen many times before without trouble, at some point, for some reason, your body flags it as an invader. During this particular exposure, the immune system studies the allergen. It readies itself for the next exposure by developing antibodies, special cells designed to detect it. You are now “sensitized” to the allergen.

Then, the next time you’re exposed to the allergen, your immune system kicks into action. The antibodies recognize it. That triggers the activation of special cells called mast cells. These cells are responsible for allergy symptoms in the lungs, skin, and lining of the nose and intestinal tract.

Keep in mind that the amount of exposure matters. If you’re allergic to strawberries, maybe eating one or two never causes any symptoms. But once you eat three or four, you may suddenly break out in hives. There’s a tipping point — or threshold — for people with allergies. You can handle some exposure, but if it gets to be too much, your immune system is triggered to attack.

Do Allergies Get Worse?

It’s hard to predict how an allergy will develop. Some people — most often children — may outgrow an allergy completely. Others find that as they pass out of middle age and get older, their allergy symptoms become less severe. That’s because the immune system weakens with age, and perhaps can’t muster as strong a reaction to the allergen.

But usually, once you have an allergy, it doesn’t go away on its own. And some people find that their allergies just get worse over time. That’s especially true of allergies to foods, latex, or bee stings, which can result in more serious reactions with each exposure.

Obviously, external factors play a huge role in how your allergy symptoms develop. All it takes is a heavy pollen season, or a new job in a moldy office, for your allergies to flare up worse than ever.

If your symptoms have worsened, there’s another possible explanation. You might have just developed a second — or third, or fourth — allergy without realizing it. Anyone with allergic tendencies is at a higher risk of getting more of them. So if one year, your ragweed symptoms suddenly seem much worse, you might actually be reacting to another allergen that’s also in the air.

Multiple allergies can interact in unexpected ways. For instance, up to a third of people with nasal allergies to pollens also have allergies to foods which have similar proteins in them, like vegetables and fruits. This is called oral allergy syndrome. You could have more severe allergic reactions if you’re exposed to both at once — say by eating a banana at the height of ragweed allergy season.

If you have allergies, don’t ignore them. Allergy symptoms rarely go away on their own. And there’s evidence that poorly managed allergies can lead to more severe symptoms — ear infections, sinus infections, and even full-blown asthma. 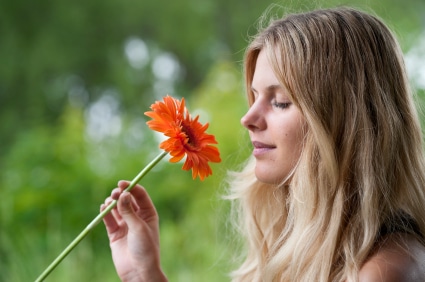 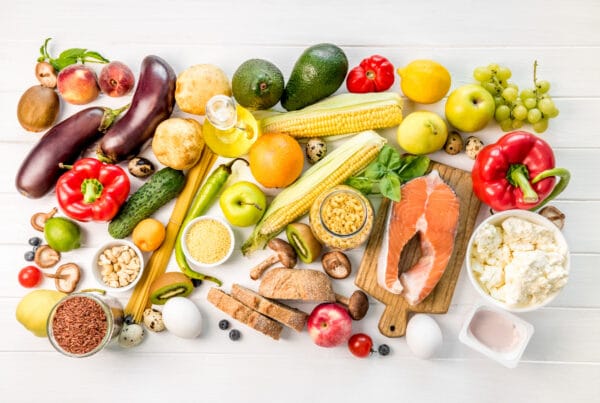